Screening of the films: 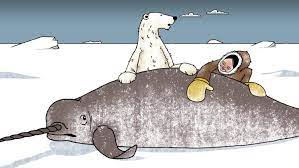 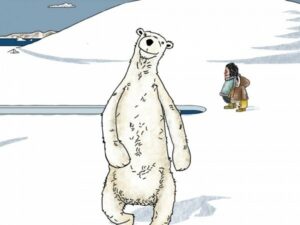 A fairy tale from Greenland. One of the many adventures of the bear Brumlik and his best friend – the Inuit girl Animuk. 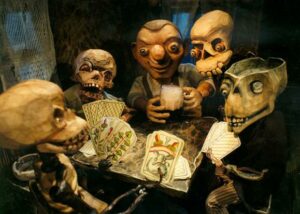 A puppet film based on the book Fimfárum by Jan Werich. It includes fairy tales When the Oak Leaves Fall, A Dream Which Came True, Stingy Barbara, Frank the Fearless and Fimfárum. The movie won the Czech Lion – the main Czech Award – for the best movie, Section Art (Martin Velíšek) and a nomination for the best music (Miroslav Wanek). The original Werich’s voice from 60s, when he recorded these fairy tales for broadcasting, is used in the film.