Opening of the photo exhibition “3913 Tasiilaq”

Hall at Rector’s Office: Opening of the photo exhibition “3913 Tasiilaq”

The exhibition is based on the book of the same name by the Danish photographer Ole G. Jensen. Tasiilaq is a town in East Greenland with approximately 2,000 inhabitants and 3913 is its postal code. The photographs capture not only the town itself and its surroundings, but they are also a portrait of the inhabitants of the whole of Greenland, to whom they pay tribute. Ole G. Jensen was the director of the Tasiilaq Museum for many years. In 2010, Triton Publishing House published his book “Glimps of Greenlandic Culture” translated by Zdeněk Lyčka.

Photographs from the opening (by Radek Timoftej) 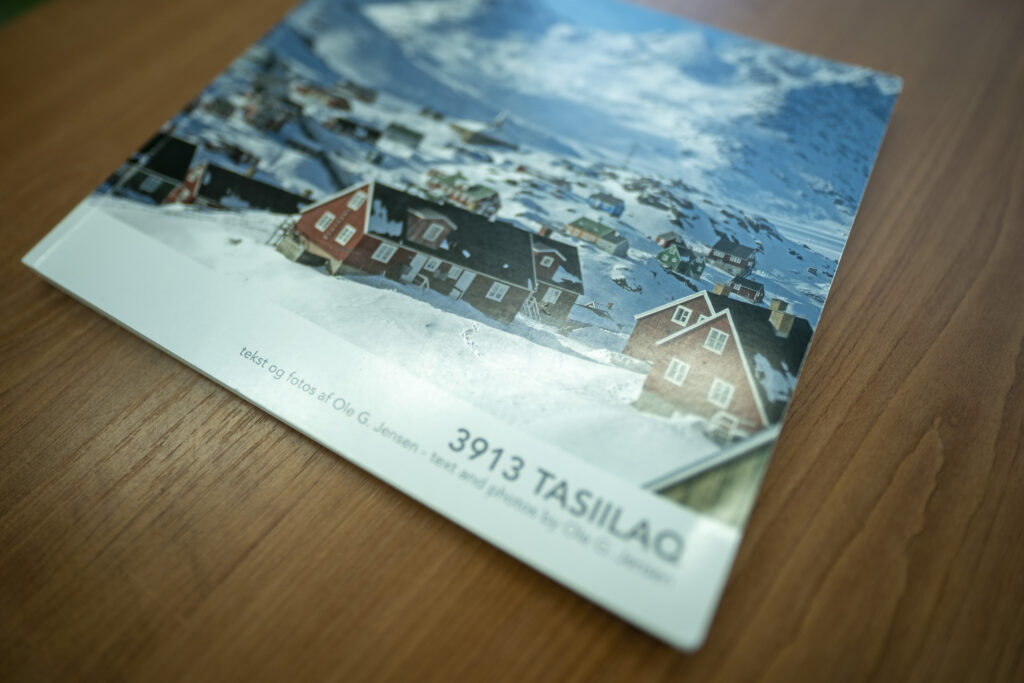