“Czechia in the Arctic / The Arctic in Czechia” is a traveling panel exhibition of Jan Evangelista Purkyně University in Ústí nad Labem, Julius von Payer Institute, the Norwegian Polar Institute in Tromsø, the Centre for Polar Ecology of the University of South Bohemia in České Budějovice, the University Centre in Svalbard and the Scandinavian Studies Department of the Institute of Germanic Studies at Charles University in Prague and the Fund for Bilateral Relations within the EEA and Norway Grants 2014–2021. The exhibition presents the achievements of Nordic and Czech scientists in Arctic research, joint Czech-Arctic research, educational and cultural projects and activities in Czechia and the Arctic, introduces Nordic language teaching and lectures on Arctic indigenous peoples at Charles University, the role of “Norway Grants”, etc.

Photographs from the opening (by Radek Timoftej and Zdeněk Lyčka) 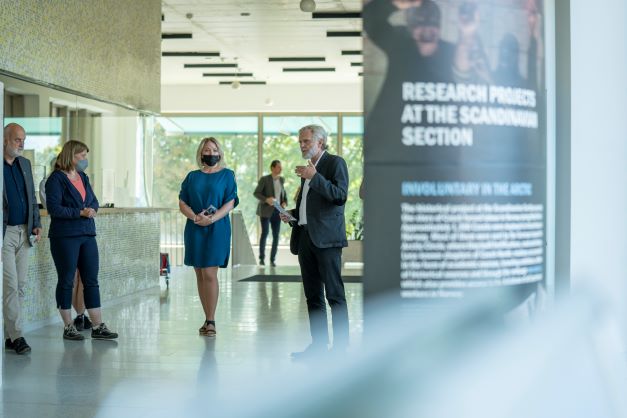 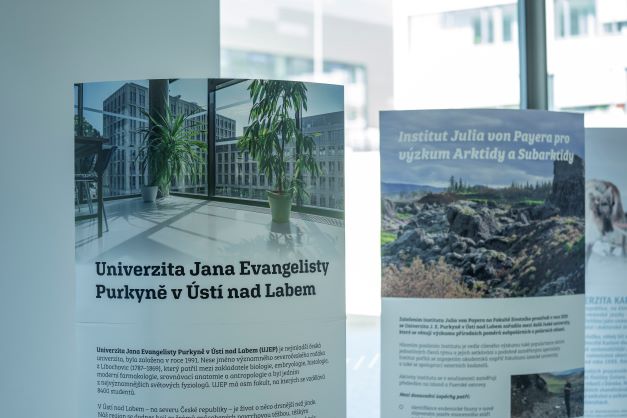 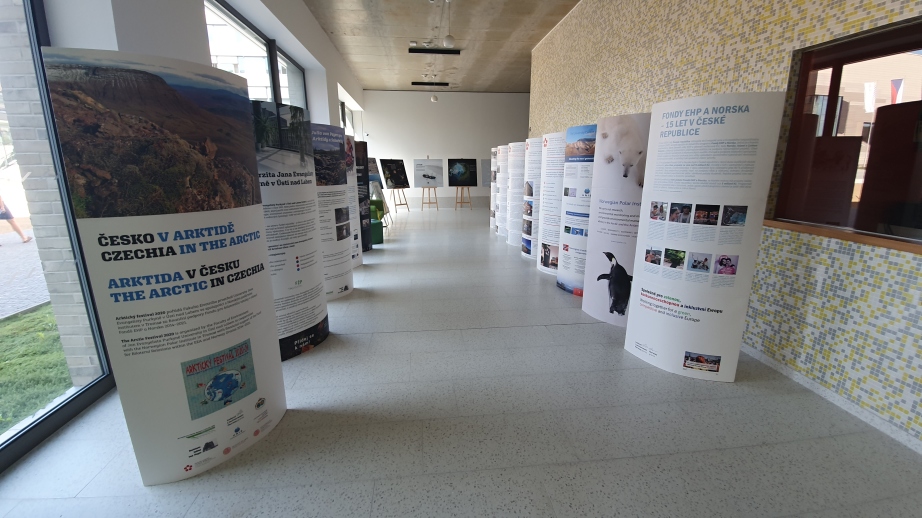 During the winter of 2015, the Norwegian Polar Institute let its research vessel Lance freeze in the ice at 83° North, north of the Svalbard archipelago, halfway between mainland Norway and the North Pole. The ship became a floating laboratory, trapped in the ice, in severe cold and pitch black polar darkness. The Lance drifted with the ice for half a year. In addition to the crew (20 people) and the support staff (27 people), 68 scientists from 11 countries were on board. They were researching the new first-year sea ice and how climate change influenced it. The “Norwegian Young Sea Ice Expedition 2015“ (N-ICE2015) has gathered knowledge that will contribute towards making us better equipped to understand and predict our global destiny. The panel exhibition “On Thin Ice“ depicts the story of this unique “frozen“ expedition in breathtaking photographs.

Photographs from the opening (by Radek Timoftej and Zdeněk Lyčka) 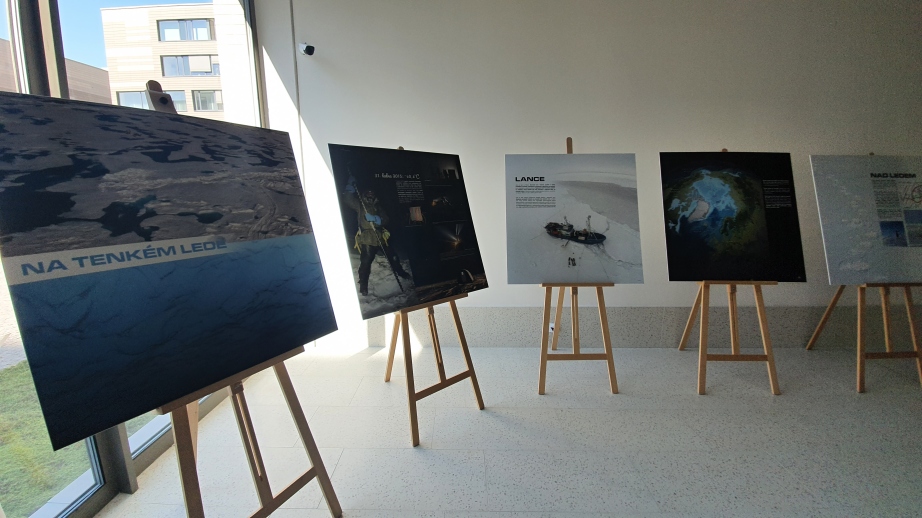 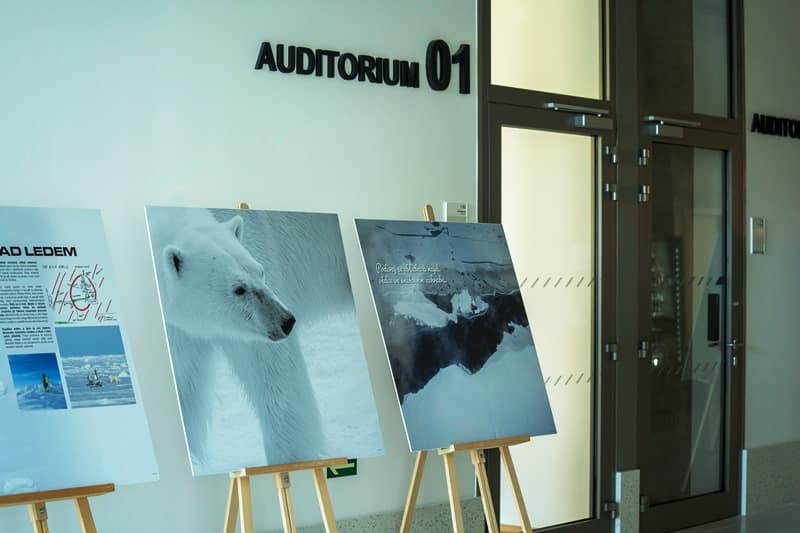 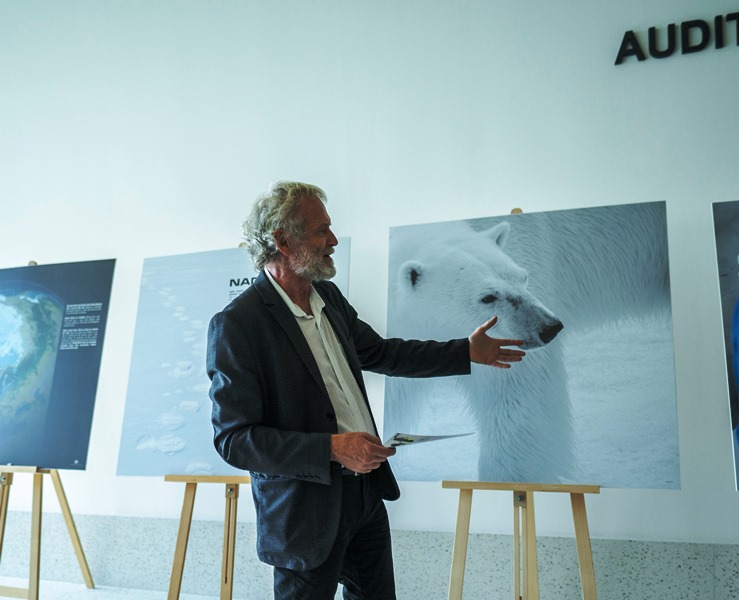