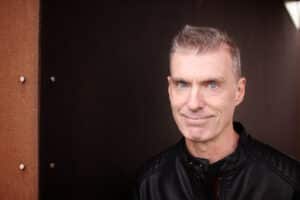 Paul Lydon has been performing both songs and improvisations on piano and electric guitar since the 1980s, his first cd Sanndreymi came out in 1996. Among his interests are Persian language and culture, and he has worked as a Persian-Icelandic interpreter. His most recent cd is Sjórinn bak við gler (The sea behind glass) which came out in 2018, and is a set of piano improvisations. Music and more can be found at his site, paul-lydon.com. 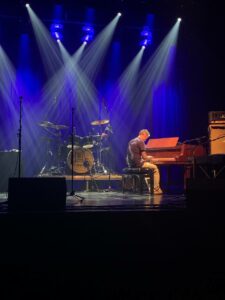 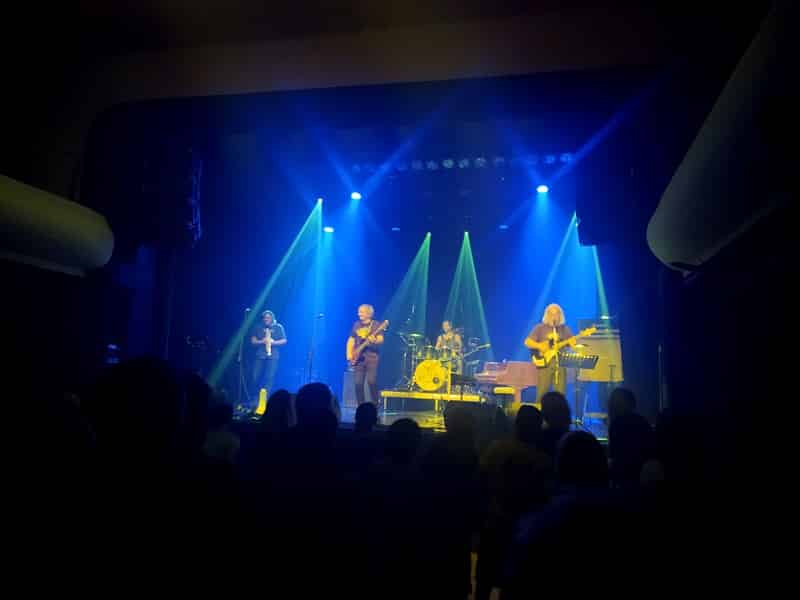 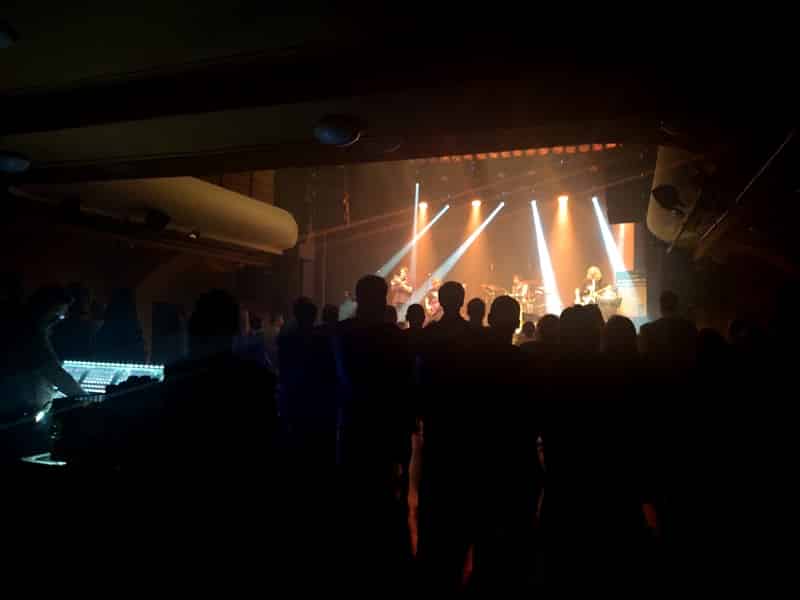 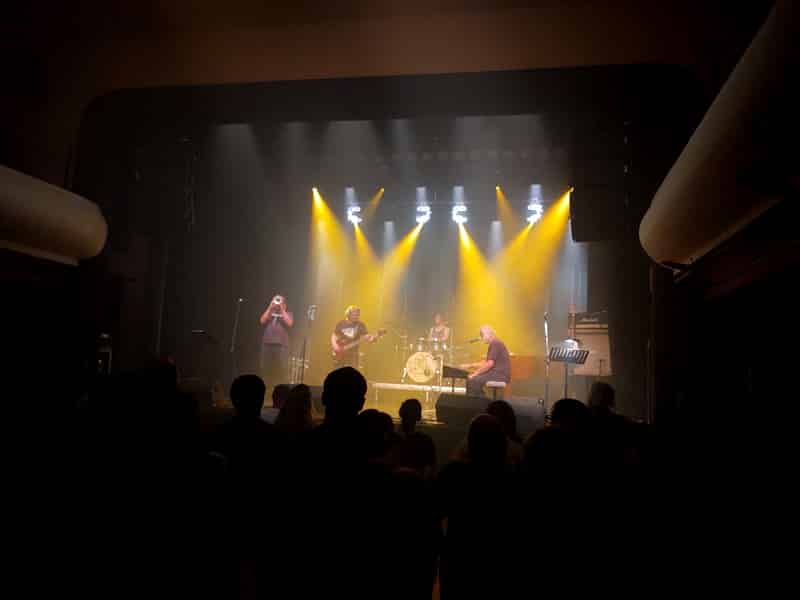