Lecture by the polar explorer and translator Zdeněk Lyčka on the book of the same name published by Dauphin Publishing House in 2019 (re-edition of the book “Captured In Ice”, Orbis 1969) describing two winters the expedition yacht ADMIRAL TEGETTHOFF spent near Franz-Joseph Land in the years 1872–1874. 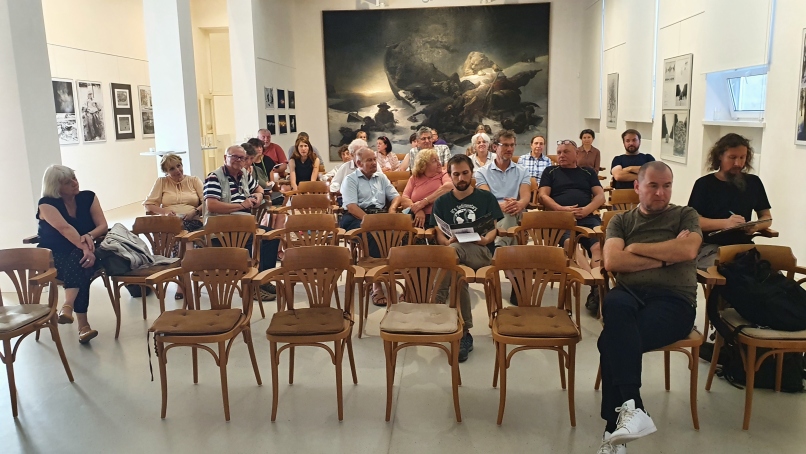 The audience (photo by Zdeněk Lyčka) 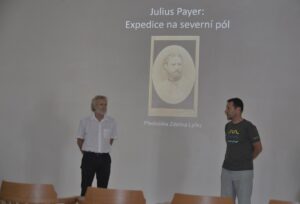 Opening speech: Aleš Špičák, Director of the Institute of Geophysics (photo by IG) 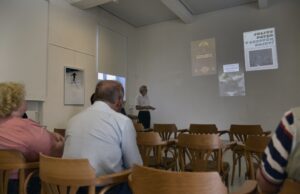