MINI-CONFERENCE (in Czech without translation to English)

The abstracts of all AF 2020-21 lectures in Czech and English are here.

(please register your attendance at MMaG)

“Czechia in the Arctic / The Arctic in Czechia” is a traveling panel exhibition of Jan Evangelista Purkyně University in Ústí nad Labem, Julius von Payer Institute, the Norwegian Polar Institute in Tromsø, the Centre for Polar Ecology of the University of South Bohemia in České Budějovice, the University Centre in Svalbard and the Scandinavian Studies Department of the Institute of Germanic Studies at Charles University in Prague and the Fund for Bilateral Relations within the EEA and Norway Grants 2014–2021. The exhibition presents the achievements of Nordic and Czech scientists in Arctic research, joint Czech-Arctic research, educational and cultural projects and activities in Czechia and the Arctic, introduces Nordic language teaching and lectures on Arctic indigenous peoples at Charles University, the role of “Norway Grants”, etc.

The photo exhibition “3913 Tasiilaq” is based on the book of the same name by Danish photographer Ole G. Jensen. Tasiilaq is a town in East Greenland with approximately 2,000 inhabitants and 3913 is its postal code. The photographs capture not only the town itself and its surroundings, but they are also a portrait of the inhabitants of the whole of Greenland, to whom they pay tribute. Ole G. Jensen was the director of the Tasiilaq Museum for many years. In 2010, Triton Publishing House published his book “Glimps of Greenlandic Culture” translated by Zdeněk Lyčka.

Photos from the Conference: 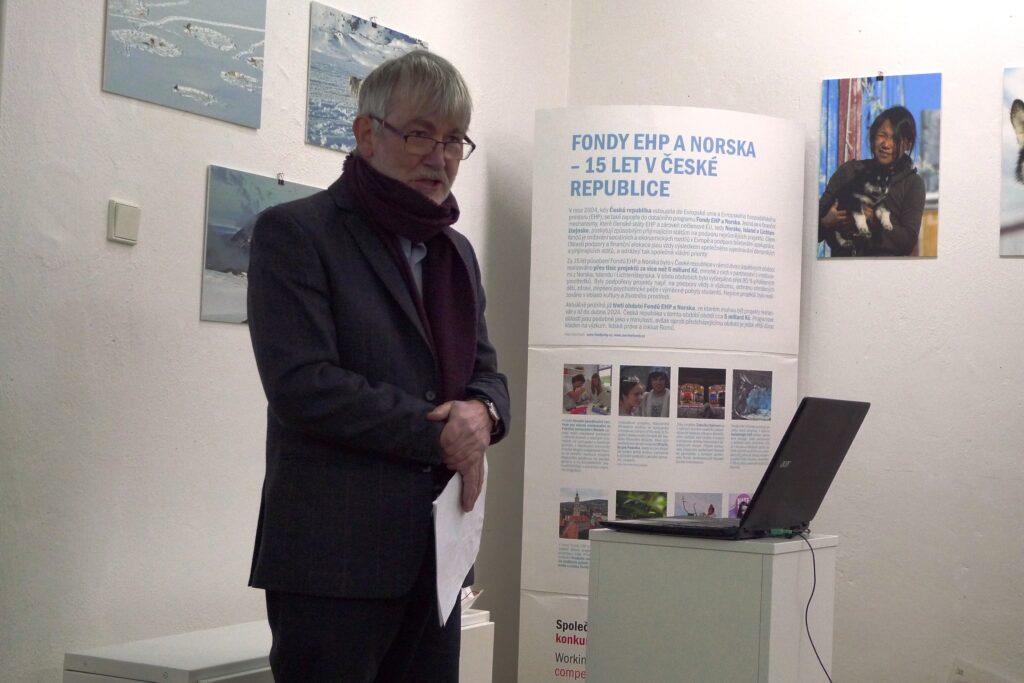 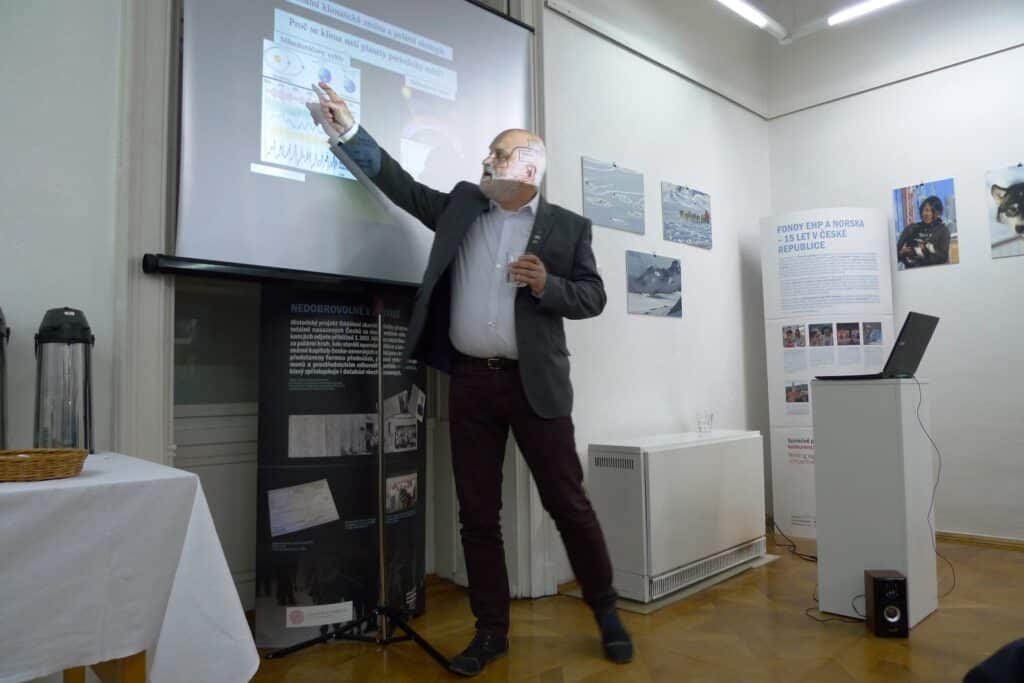 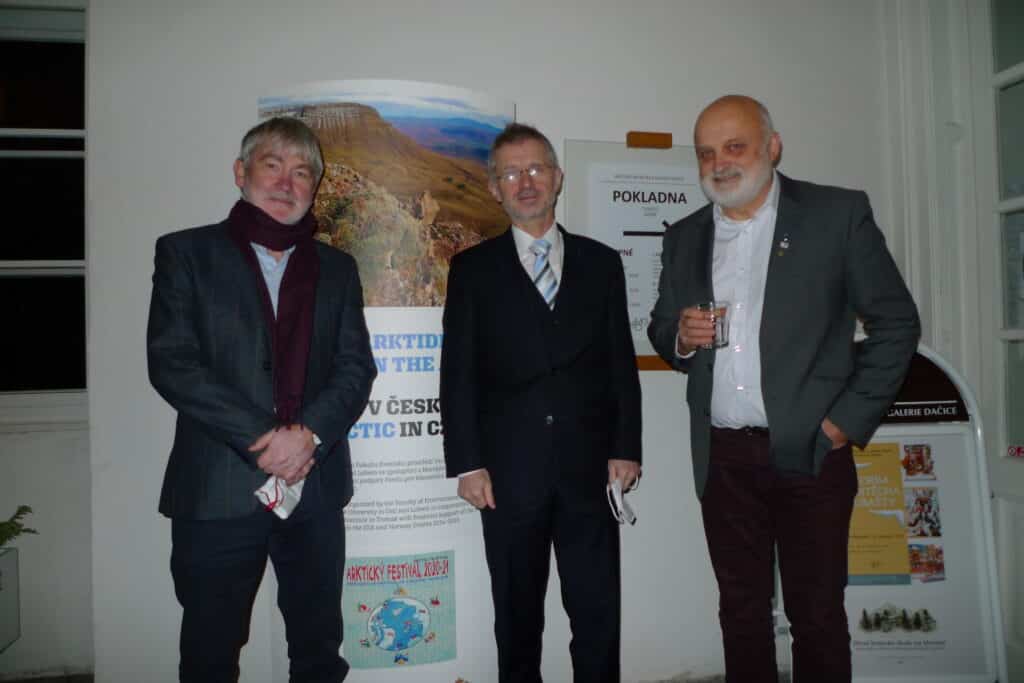 Both lecturers together with Mr Miloš Vystrčil, President of the Senate (Zdeněk Zvonek photo)