Opening of AF 2020 in Ústí n/L and opening of the following exhibitions (free entry):

Film loop on a monitor: 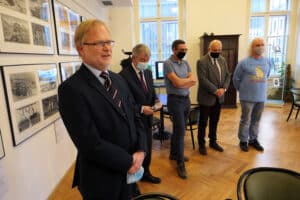 (From left: Václav Houfek, director of the Museum, Robert Kvile, Ambassador of Norway to the Czech Republic, Richard Pokorný, head of the Department of the Environment at UJEP and director of Julius von Payer Institute, Josef Elster, founder of the Centre for Polar Ecology at the University of South Bohemia and Miroslav Wanek, frontman of the music group Už jsme doma) 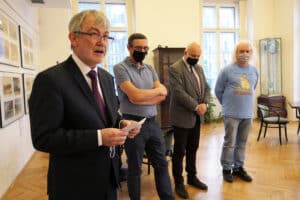 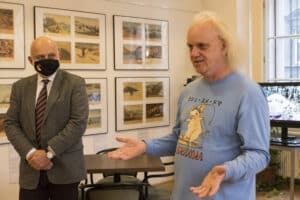 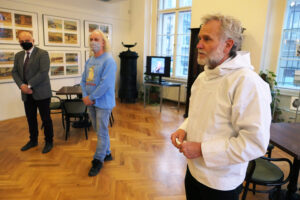 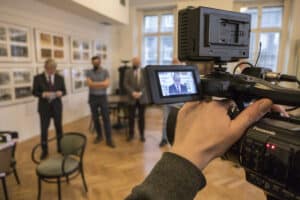 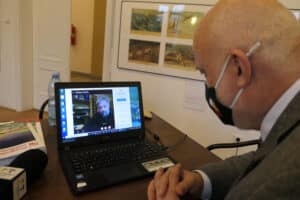 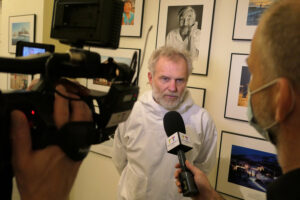 We use cookies to analyse how the site is used. Please click "I Disagree" to opt out.I AgreeI Disagree